How Workplace Gender Discrimination in Charlotte Can Happen

Gender equality has always been a worldwide concern. Even in the 21st century, a lot of workers have been subjected to gender discrimination on the job. If you are one of these victims, you need a Charlotte gender discrimination lawyer to help you pursue the justice and compensation you deserve for the suffering you have endured.

What is On-the-Job Gender Discrimination?

Gender discrimination on the job can be particularly pervasive. It includes denying a person a job or right due to their gender, not treating a worker properly or an applicant, or making unwelcome sexual advances. Gender discrimination is unlawful when it includes disparate treatment that has a negative impact on the employment terms and conditions of the victim. This includes hiring, job location, scheduling, training, and pay rates.

The Civil Rights Act and the North Carolina Equal Employment Practices Act (NCEEPA) prohibit employment discrimination due to a person’s color, age, sex, national origin, religion, or handicap. In addition, the Pregnancy Discrimination Act and the Equal Pay Act also protect employees from discrimination based on sex or gender. However, in a lot of professions and industries, the “boys club” mentality exists. A lot of talented and qualified women are held back by such practices and do not want to come forward due to fear of being blacklisted. Thankfully, a lot of gender discrimination attorneys in Charlotte can provide victims with the confidence and support necessary, so they can stand up for their rights.

Although women are commonly subjected to gender discrimination at work, the Civil Rights Act applies to both men and women. Thus, even a man who is denied promotion or work due to their gender can also be a victim of gender discrimination. In addition, this type of discrimination doesn’t have to happen between a man and a woman. Persons of any gender can become a victim when they are treated differently in the hiring process, fired, or harassed based on their gender.

Every person has the right to succeed in the workplace according to their hard work and talents. Nobody should be confined to offensive gender roles. A reliable attorney can hold employers accountable for failing to keep gender equality at work or promote an employee due to their sex or gender. So, if you believe you have been mistreated in the workplace because of your gender, you should seek help from an experienced gender discrimination lawyer in Charlotte. 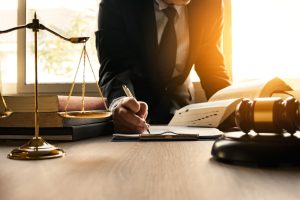 Want to settle debt fast? Reach out to an attorney

Getting out of debt is not too hard; you need to be conscious, plan your steps and some restrictions here and there, and within no time, you will be out of the mess you were in. Ask a Chicago debt collection defense attorney about how to get yourself out of the situation, and they will […] 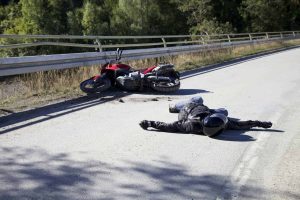 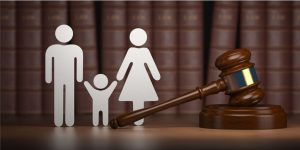 Child support could be crucial for both parents. It can determine the child’s future after the divorce. Many parents do not know which factors are evaluated before child support is finalized. Not being aware of these factors can affect child support and lead one to an unfavorable outcome. The parents must contact family law Milwaukee […]